Home / Blog / Criminal Defense / But The Cops Never Read Me My Rights!
4.8 Read Our Reviews 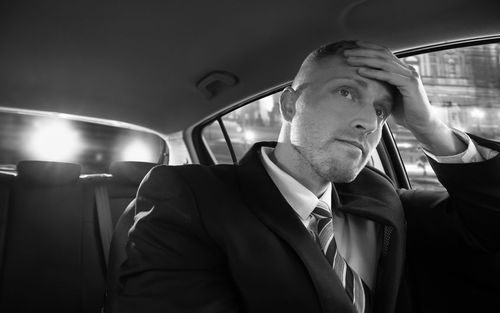 But The Cops Never Read Me My Rights!

“They never read me my rights” is a common statement that I hear from potential clients, and for good reason. That is because almost all of you have heard what is commonly referred to as your Miranda rights. Your Miranda rights are meant to protect you against involuntary admissions when you are in police custody. You likely know in some circumstances, officers have an obligation to read you your rights, and if they don’t, they aren’t supposed to be able to use any statements you’ve made against you. Of course, sometimes officers don’t read you your Miranda rights, or they misstate them. When in doubt, if you feel that you are in police custody and are being questioned, invoking your right to counsel will assist in ensuring that you are not making incriminating statements, even if you haven’t done anything wrong. But, when do law enforcement officers actually have to inform you of these rights?

Oftentimes, individuals believe that they have to be read their rights whenever they are being investigated for a crime. The truth is, law enforcement officers are only obligated to read you your Miranda rights if you are in what is called a custodial interrogation. Or, in other words, “[a]n officer’s obligation to administer Miranda warnings attaches, however, ‘only where there has been such a restriction on a person’s freedom as to render him ‘in custody.’” Determining whether or not you are in a custody, at least to the point of whether or not the cops would need to read your Miranda rights, is determined based on all of the circumstances surrounding the situation. The basic question is “how would a reasonable man in a suspect’s position understand the situation?” Translated: “how would a reasonable person feel in this situation, would they feel free to leave? Would they feel like they had to answer the officer’s questions?” For example, if you are formally placed under arrest, you are in custody

But, there are also many instances where you would think you might be in custody, but you aren’t. For instance, you are not free to leave during an ordinary traffic stop, but traffic stops do not trigger the Miranda warning. You almost certainly aren’t in a custodial interrogation situation while you are being tested to see if you are under the influence of alcohol at the scene of the stop. Sometimes being questioned in a police car is considered a custodial interrogation, but sometimes it isn’t. In short, it all depends on the situation.

If you were in custodial interrogation and you were being asked questions without being Mirandized, that would be a violation of your rights. Such evidence would likely be excluded from being used against you. Keep in mind, though, that just because you are in custody and your rights have not been read to you does not mean you are clear from incrimination. Even if you have not been Mirandized, if you volunteer information, those statements can and will be used against you in a court of law. On top of that, just because words come out of your mouth without being Mirandized doesn’t mean those statements will be suppressed. They could be, but just because you say something doesn’t mean it needs to be suppressed. If an officer asks you if he is a hunk, and you tell him “no doubt” while in custody, that might be something you want to hide, but if it isn’t relevant to your case, there is nothing to exclude from evidence. So, the next time you think you might be in custody, playing it safe and invoking your right to an attorney is likely is your best course of action

If you have a criminal issue, please do not hesitate to call SW&L Attorneys in Fargo at 701-297-2890. This blog is general information regarding this issue and is not intended to be an in-depth review of this rather complex legal issue. 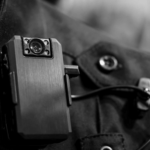 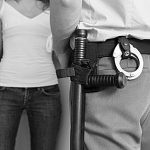 So You Had A Hootenanny And The Fuzz Came Knocking At The Door? 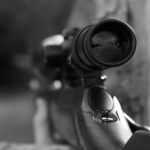 Getting Your Gun Rights Back In North Dakota