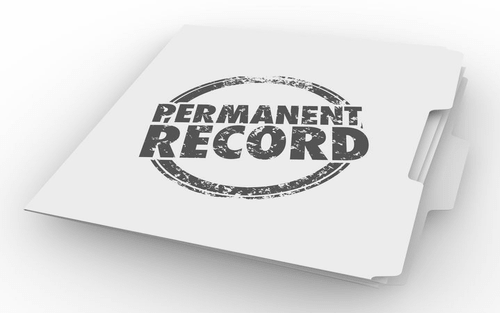 One study has shown that over five percent of North Dakota drivers report that they have had a DUI in the last seven years. However, that number is likely much higher if the seven-year restriction is removed. For example, maybe you were 19 years old driving home from a college party when you received a DUI. Or, maybe you were 45 and made the mistake of driving home after a happy hour with some of your colleagues. No matter what your story is, a DUI conviction is a serious matter that can have lifelong consequences. These consequences may include your insurance rates increasing or not being allowed into Canada. However, a new law passed by the North Dakota Legislature now allows individuals to seal a prior DUI conviction from their record.

How Can I Get My DUI Conviction Sealed And Am I Eligible?

How Can I Get My DUI Conviction Sealed?

If you are eligible to have your DUI sealed, an attorney can draft up the proper paperwork and file it in your court case. These documents may include, but are not limited to, a motion to seal or a stipulation to seal. After the proper documents are filed with the court, the judge will issue an order determining whether your record will be sealed. If the judge’s order grants the motion/stipulation to seal, the DUI conviction will be sealed from your record and will not be visible on the North Dakota Court website. However, it should be noted that the statute does not apply to an individual who is licensed as a commercial driver or to a prosecutor’s access to the prior offense for purposes of enhancement under the DUI statute.

If you are eligible and want to try and have your DUI conviction sealed, it may be in your best interest to contact an attorney to help you with the process. For help with the sealing process or other criminal issues in North Dakota or Minnesota, please do not hesitate to call Adam Justinger at SW&L Attorneys in Fargo at 701-297-2890. 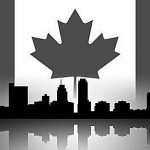 Got A DUI And Can’t Get Into Canada, Eh? Don’t Be A Hoser And Get Turned Away At The Border 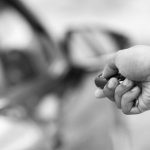