Home / Blog / Personal Injury / You Have To “Pay, To Play” (in Court) – Recreational Immunity In North Dakota
4.8 Read Our Reviews 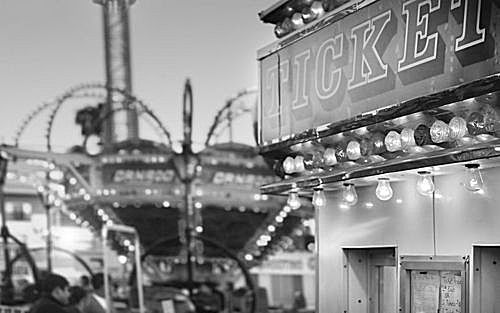 You Have To “Pay, To Play” (in Court) – Recreational Immunity In North Dakota

The end of school is here, and summer is upon us! That means many kids will be participating in recreational activities to keep themselves busy over the summer, and adults and children alike will attend parks, fairs, and fireworks shows (to name a few).

Unfortunately, sometimes due to the negligence of others, people get injured while participating in a recreational activity. If that happens, a person may attempt to bring a claim for their damages against the property owner, and in certain cases find out that they are unable to bring a claim under North Dakota law.

In short, Ms. Woody was attending a fireworks show at the Pembina County Fair in Hamilton, ND. The Fair is a non-profit and tax-exempt entity and did not charge for her or other patrons to attend the fireworks show. More importantly (in my mind), Ms. Woody did not pay a fee for entry onto the fairgrounds or for any activity she participated in at the fair. While picking a seat for the show, Ms. Woody stepped on a rotten board in the grandstand. That caused her to fall and injure herself.

The North Dakota Supreme Court upheld the District Court’s decision to grant summary judgment against Ms. Woody (which means the Court decided that her case was not allowed to proceed to trial and had to be dismissed). Ultimately, the Supreme Court stated that since the facts of Ms. Woody’s case that were agreed to by both parties “establish the Fair is a public entity, the fairgrounds were public lands and Woody entered upon the land to watch fireworks free of charge”, the Fair was protected by recreational use immunity under North Dakota Century Code (“N.D.C.C.”) § 53-08. See Woody, at ¶8.

What Is “Recreational Immunity” And When Does It Apply?

So let’s talk generally about what the law requires without immunity. Normally, landowners have an obligation (or “duty” as the law calls it) to maintain their land in a reasonably safe condition for people who are lawfully there. That’s why we have homeowner’s insurance or renter’s insurance, in case someone is visiting and they get injured because we failed to maintain our house or lawn in a reasonably safe condition. Of course, there are a lot of arguments as to what is “reasonably safe”, and whether or not there is truly negligence on the part of the landowner. However, that is for an entirely separate blog post.

North Dakota Century Code chapter 53-08 provides for what is called “recreational immunity” for owners of recreational lands in certain circumstances. Here is a link to that portion of the Code if you are curious to see what it states in full.

The statute creates exceptions to the general rule that landowners have an obligation to maintain their land in a reasonably safe condition for people who are lawfully there. First, “land” is defined by N.D.C.C. § 53-08-01 as including “all public and private land, roads, water, watercourses, and ways and buildings, structures, and machinery or equipment thereon.” So it is not just governmental land but applies equally to private land as well.

Second, “recreational purposes” is defined by N.D.C.C. § 53-08-01 as “any activity engaged in for the purpose of exercise, relaxation, pleasure, or education.” The thought by the Legislature in creating immunity for certain landowners is to encourage them to make their property available for recreational purposes.

Of course, there are exceptions to the exception. If the landowner is running a for-profit business venture “for commercial purposes” or during normal periods of commercial activity where members of the public are invited. Also, if they are charging the person for entry onto the land, except for things like “parking, shelter, or other similar fees required by a public entity.” There are other exceptions which may apply as well, as each scenario is factually different. If I attempted to break down the statute for this article to try to encompass all situations, you would likely get bored and quit reading (if you haven’t already).

At SW&L Attorneys, I am the attorney who handles Plaintiff’s personal injury cases. If you have been injured in any type of accident, I would love to talk to you about your case. Simply give me a call at 701-297-2890. All initial consultations are free of charge, and if I am able to take on your case, I do it on a contingency fee basis, meaning I don’t get paid unless you win! 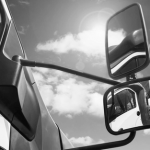 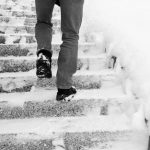 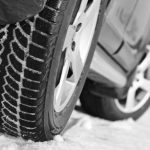 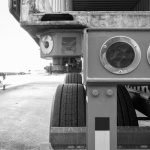