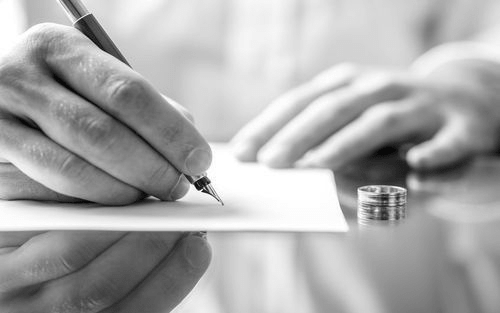 If there’s one unfortunate hallmark of divorce (especially those involving custody), it’s that ex-spouses continue dragging each other back to court for years to fight over anything and everything. It’s not uncommon to see a divorce decree titled “Seventh Amended Judgment” (or more), signifying that, in this example, the original judgment from the parties’ divorce has been amended seven separate times.

Parties seek a modification of judgment for a variety of reasons, including to alter child or spousal support, and to change custody or visitation. But what about the property which was awarded to each spouse in the divorce – can that be modified?

Minnesota and North Dakota both generally prevent parties from coming back to court to have the property division from their divorce judgment modified. Spouses get one crack at this; after the divorce judgment is entered, the Court generally does not retain jurisdiction over the property division so that it can be modified at a later date. That’s very different from say, child support, over which the court retains jurisdiction.

The principle behind this is “finality” – courts do not want the parties to a divorce or third parties who might gain an interest in the property, later on, to be uncertain of the future title to the property. If the future ownership of the property from a divorce could be altered willy-nilly, there would be a host of problems, including that people would be unmotivated to care for or improve the property, and future buyers or renters of the property might be reluctant to become involved.

A court does retain the authority to “clarify” a judgment, meaning that it can help the parties resolve disputes about a property division that are vague or ambiguous. If, for instance, a divorce judgment states: “Jane is awarded the Ferrari, and John is awarded all other vehicles,” and Jane and John actually own two Ferraris (which have vastly different values), then they can ask the judge to “clarify” which Ferrari, it intended to grant to Jane.

The distinction between clarification and modification is that modification alters the substantive rights of the parties by increasing or decreasing what was granted to either party initially, and is disallowed. Clarifying only helps the parties understand or interpret the judgment, and is allowed.

But Is It Property Or Spousal Support?

If a judgment requires one spouse to pay the other a sum of money on, say, a monthly basis and refers to those payments as “property settlement payments,” it might be that those payments can actually be modified in the future if they are more accurately identified as spousal support/maintenance.

This issue has arisen in both Minnesota and North Dakota. Very often, parties will be unable to divide their assets equally. So the judgment will include a property settlement payment in order to equalize the asset division. If that payment truly is “property division” it cannot be modified. But if it’s spousal support, modification is available. So, what is the distinction? There are several indicators that payment is spousal support: if it is to be paid monthly, if the payments are unsecured, and if they terminate upon designated events (like death or remarriage of the recipient). On the other hand, payments are more likely to be of a “property division” nature if there is a large, unexplained disparity in the other property divided into the case.

There are exceptions to the general bar on the modification of property awards. First, a person can challenge the entire divorce decree on the grounds of “unconscionability” if it was a result of the parties’ agreement or stipulation. Under this theory, a person argues that his or her agreement to settle the divorce was so unfair in the way it was obtained, and grossly lopsided in the other spouse’s favor, that the court should reconsider the entire property division.

Generally speaking, once a property division is obtained in a divorce, it cannot be modified. However, the property division can be “clarified,” or it might be modifiable if it is actually “spousal support,” or if certain exceptions apply. Call the SW&L Attorneys Family Law Team at 701-297-2890 or email us below if we could be of assistance to you with this, or other family law matters. 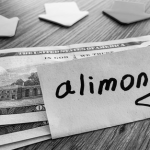 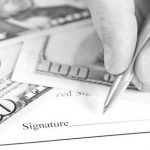 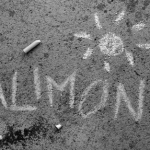