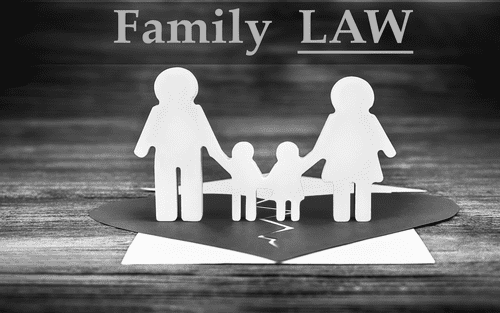 In other words, Hispanic women experience domestic violence in different ways than White American and African American women. With that being said, Hispanic women still share many of the same challenges as other races such as: hoping that the abuser will change, falling in love with their abuser, fearing their abuser, and experiencing feelings of shame and guilt.

Domestic Violence has historically been a topic that stays behind closed doors. It is a topic that victims are not eager to open up about and results in shame, guilt, and embarrassment. As a society, however, we should pay more attention because it is a serious public health issue causing anything from a bruise, to a broken arm, mental health issues, and even death. Key to the change needed to help minority victims are resources specially tailored with an understanding of the victim’s language, race, and culture.

If you or someone you know is in need of legal assistance, SW&L Attorneys can now assist you in fluent Spanish with someone you can trust. Call us at 701-297-2890 or email us at: info@swlattorneys.com

This article is for informational purposes only. 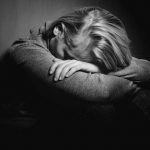 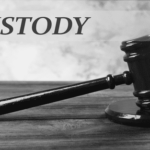 Legal Custody In Minnesota: Who Gets To Make Decisions For The Children? 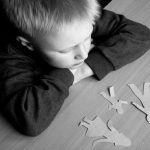 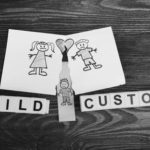 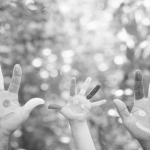 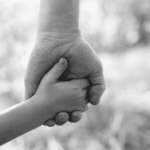 Starter’s Guide To Adoption In Compliance With ICWA 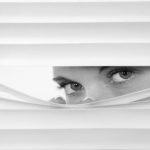