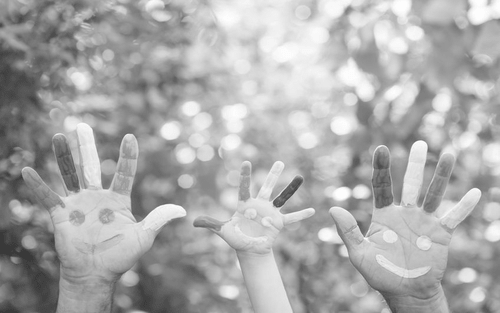 Same-sex couples have not always been allowed to adopt. In fact, it was only three years ago that same-sex couple adoption was legalized in all 50 states.

Recently, same-sex couple adoptions have been on the rise. A 2018 study conducted by the Williams Institute at the UCLA School of Law found that 21% of same-sex couples are raising adopted children as opposed to just 3% of different-sex couples.

If you are a same-sex couple looking to adopt in North Dakota, here are a few things you should know:

This means that any single or married adult can petition for adoption, regardless of their gender or sexual preference. The Court cannot consider an individual’s gender or sexual orientation when deciding who is eligible to adopt a child.

If a married lesbian couple conceives a child with the assistance of a sperm donor, the non-carrying spouse does not have to adopt the child. Instead, she will be treated the same as a different-sex spouse would and her name will be written on the child’s birth certificate.

While there has not been a case brought before a North Dakota state court regarding the legality of joint same-sex adoptions, there is no state statute prohibiting it. If a trial court were to refuse to grant adoption to a same-sex couple based on their gender or sexual orientation, it should be overturned as it is unconstitutional and discriminatory.

What this means, is under North Dakota law, a child-placing agency cannot be forced to partake in a same-sex couple adoption if it is against its religious or moral beliefs. Unfortunately, until this statute is challenged through the court system, an agency can deny same-sex couples because of their sexual orientation. However, only a private agency can discriminate against an individual for their gender or sexual orientation. A public agency, such as Cass County Social Services, cannot.

Statutes like this are why it is so important to find a family law attorney who will zealously advocate for your rights and help connect you to an agency that is supportive of your endeavors to adopt.

If you are considering adopting and want an attorney to help walk you through the process, please contact the Family Law Team at SW&L Attorneys at 701-297-2890 or email us via the contact form below.

The information contained in this article and on this website is for informational purposes only and not for the purpose of providing legal advice. You should contact an attorney to obtain advice with respect to any particular issue or problem you may have. 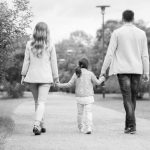 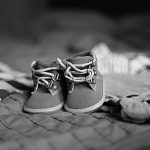 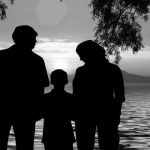 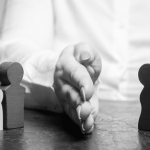