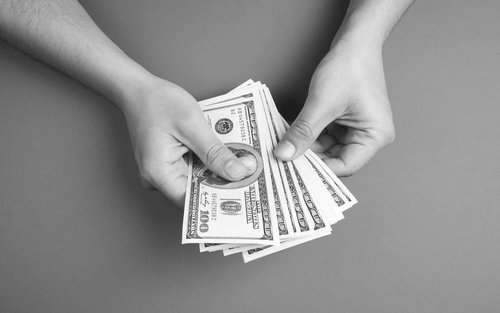 Overpayment: How Does It Happen?

Finally, the overpayment can occur when a parent pays child support to another parent for a period of time, and later the child receives a lump-sum payment of social security benefits as a dependent of the parent. Perhaps the parent is disabled and the child qualifies as a dependent for the parent’s social security disability benefits in the amount of $500 per month. If the benefits are back-dated for a year, the parent will receive $6,000 in a lump sum. State law requires that those benefits are credited toward child support. Therefore, $6,000 of child support paid by the other parent is suddenly an overpayment.

Compensation: How Can I Be Repaid For My Overpayment?

In Minnesota, if the parent who has overpaid no longer has a child support obligation, then obviously the parent’s future child support payments can’t be reduced to make up for the overpayment. In that situation, a court must first determine what is fair to the parties, and what is in the best interests of the children, and then decide whether the obligor should be repaid by the obligee, and how repayment will be made.

Many aspects of modification of child support, like those mentioned in this article, are complicated. Having an attorney to assist you could make the difference between success and failure. To speak with an attorney about your child support or other family law case, call the SW&L family law team at 701-297-2890 or email us via the contact form below. 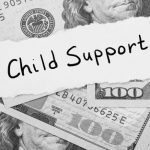 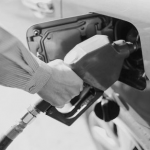