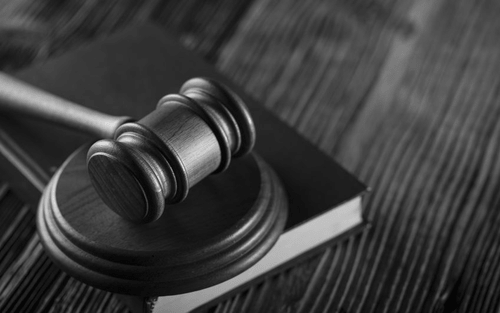 Inverse Condemnation And Government Taking Of Private Property Without Compensation

When the government takes private property, it must compensate the property owner for this taking. Most often this happens in one of two ways, either by eminent domain or inverse condemnation. While the terms may be used interchangeably in everyday conversation, the processes are very distinct under the law.

In order for the government to take property by eminent domain, the government must serve the citizen with a summons and complaint and commence a lawsuit. The court will then determine whether the taking of property was for a public purpose and the reasonable compensation owed to the citizen.

But what if the government takes property without going through the court process? This is known as “inverse condemnation.”

The following are examples of inverse condemnation:

The government may not be required to pay reasonable compensation to a property owner if the government is acting under its “police power.” This only applies when there is “imminent danger and an actual emergency giving rise to actual necessity” for the public entity to take property without later compensating the property owner. “The common law had long recognized that in times of imminent peril–such as when fire threatened a whole community–the sovereign could, with immunity, destroy the property of a few that the property of many and the lives of many more could be saved.”United States v. Caltex, 344 U.S. 149, 154, 73 S.Ct. 200, 97 L.Ed. 157 (1952).

If you have questions about inverse condemnation or eminent domain, or need help determining your rights against a government entity that has taken your property without just compensation, please contact us! 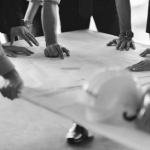 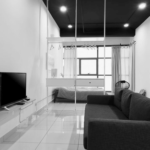 Wait What! My Insurance Does Not Cover Property Damage From Airbnb Rental 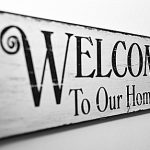 Beware BNB or: How I Learned to Love the Unwelcomed Guest 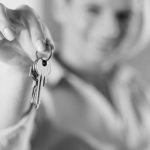 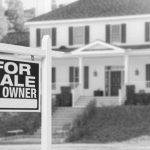 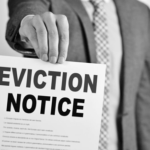 Evictions In The COVID-19 Age