Home / Blog / Business Law / My Subcontractor Should Indemnify Me – Recovering Expenses That Weren’t Your Fault
4.8 Read Our Reviews 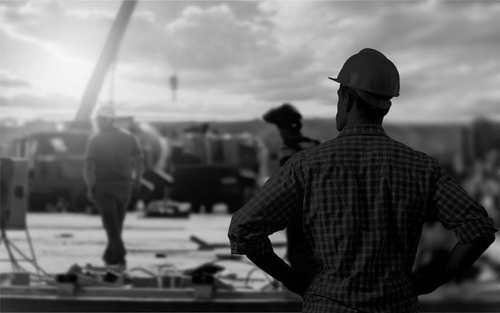 Has your general contracting company been exposed to a liability through no fault of its own?

For example, you are a general contractor hired by a property owner to build a home. The roofing subcontractor you hired has done faulty work. Now, one year later, the home’s roof leaks when it rains. The leaking roof causes extensive damage throughout the home.

Depending on the facts, there may be a handful of remedies against the roofer available to the general contractor as allowed by the law, including negligence and breach of contract. Here, one possible claim is for “indemnity”. A right of indemnity may arise by express agreement or by implication. Titan Mach., Inc. v. Renewable Resources, LLC, 950 N.W.2d 149, 153 (N.D. 2020)

It is common for construction contracts to have indemnity clauses in place. North Dakota Century Code chapter 22-02 regulates contractual indemnification.

In the North Dakota case, Sayler v. Holstrom, the North Dakota Supreme Court held, “…it is the right of a person exposed to liability and compelled to pay damages on account of the negligent or tortious act of another to indemnity for the latter.” Put more simply, a party who indirectly causes monetary damages to you has a duty to reimburse you.

If you are a general contractor looking for indemnification, please contact us! 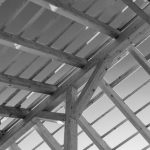 Construction Scams And How To Avoid Them 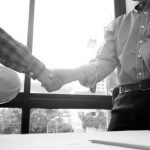 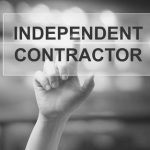 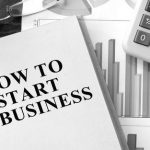 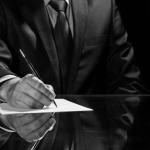 The Importance of Naming the Correct Business Defendant 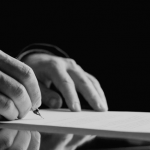 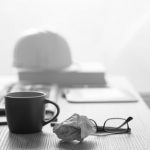 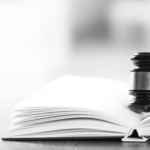 Respondeat Superior And Vicarious Liability: How Your Employee’s Negligence Affects Your Business