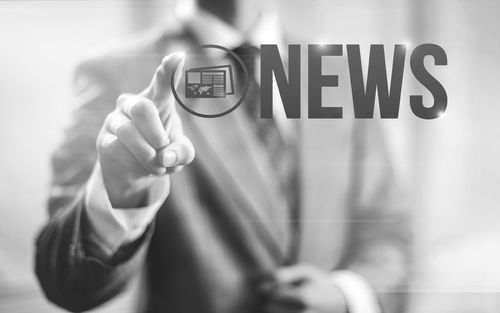 In late 2016, Mr. Ryan Hough and Mr. Craig Bardal retained SW&L Attorneys to defend them against the charges of “No Boat or Floating Device on Lake” in Carver County District Court stemming from their use of a canoe on Lake Hazeltine during the 2016 Ryder Cup. Mr. Hough and Mr. Bardal asked us to inform interested members of the media and the public that in late January, the State of Minnesota dismissed the charges against them “In the interests of justice.”

In December 2016, Mr. Hough and Mr. Bardal, through SW&L Attorneys, filed a Motion to Dismiss these charges, alleging multiple violations of law. Specifically, among other allegations, Mr. Hough and Mr. Bardal argued the City of Chaska did not follow the required procedure in notifying the Minnesota Department of Natural Resources, Chaska City Ordinance § 918.5(A) was unlawfully enacted unilaterally by the City absent emergency circumstances, and the City failed to provide adequate notice as required by law that Lake Hazeltine was off-limits during the Ryder Cup event.

While the State has not shown the City of Chaska met these requirements, Mr. Bardal and Mr. Hough are satisfied with the Carver County Attorney’s Office’s decision to dismiss the charges. Mr. Bardal and Mr. Hough would also like to thank the many other individuals, including Dan Gustafson, who led them in the right direction and provided them valuable information after the incident occurred. To some, petty misdemeanor offenses may be insignificant. However, Mr. Hough and Mr. Bardal wholeheartedly believe that individuals should not simply “bite the bullet” when they did nothing wrong. SW&L Attorneys shares this belief, and we are happy Mr. Bardal and Mr. Hough are able to inform you that their charges were dismissed.