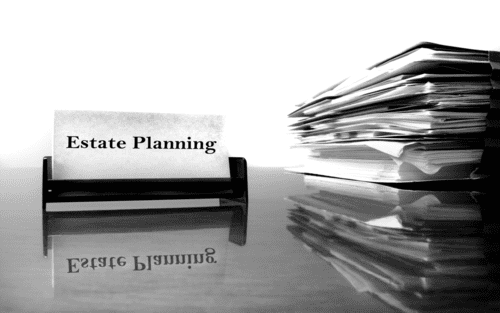 Brewster’s Millions And Control From The Grave

A quick question: Can an attorney write a blog about one of his favorite movies? I think so.

Richard Pryor’s best, non-standup work, is the movie Brewster’s Millions. Circa 1985, minor league pitcher Monty Brewster (Richard Pryor) finds out he had a great-uncle who passed away leaving behind a massive fortune. In a Mr. Deeds style twist (the original one), Monty Brewster is set to inherit from a distant relative, Uncle Horn. Uncle Horn, however, did not want Brewster to waste the money. So what did Uncle Horn do? That’s right, he put a provision in his will requiring that Brewster spend $30 million in 30 days without acquiring any assets, destroying property, or telling anyone about the challenge. If successful, Brewster would inherit the remaining inheritance of approximately $300 million. And if he failed the challenge, then “YOU DON’T GET DIDDLY” (Uncle Horn had a video component to his will). The idea of this was tied to Uncle Horn’s experience of being caught smoking a cigar at age 7 and his father making Horn stay in a closet for three days and do nothing but smoke cigars. The idea was that if Brewster could spend $30 million in a month, he would be so sick of spending money that he would be fiscally responsible for the rest of his life. No more spoilers here. Watch the movie!

The clear child abuse Uncle Horn suffered at the hands of his father. Definitely not legal. How about the 30 day challenge in Uncle Horn’s will? Oddly enough, probably legal. One aspect of having a will or trust is to have some control over what happens to your property when you die (among many other aspects). This includes giving property to my children over the State of North Dakota or to charity X instead of charity Y. In addition, it could mean I want my property held in trust for the benefit of my minor children. But what about the specific challenge Brewster was facing?

Assumption time. Uncle Horn’s estate was probated under the rules of North Dakota. It wasn’t.

North Dakota has a restriction on having too much control over your assets upon your death. This is called the rule against perpetuities. The rule against perpetuities (“RAP”) essentially states that a provision in a will or trust is invalid unless the term (rules of the will or trust), by its terms, will vest or terminate within 21 years of the death of a current living individual or the property interest vests or terminates in the new owner within 90 years from the will or trust’s creation. So what does that mean? Welcome to the Hell known as first year law school property law. This essentially means the person creating a will/trust needs to tie the rules of the will/trust to conditions that will or will not happen, not events that may or may not happen. Confusing enough? Let’s jump into the Brewster’s Millions example:

Will: Brewster has to spend $30 million in 30 days (also, the other rules, no property, no destruction, no telling). Is there a RAP problem? No. Why not?

The RAP question. Will the interest vest or terminate within 21 years of the death of a current living being? Who is a current living being? Well, it makes sense that since the will only mentions Brewster, that he would be a “current living being”, right? I think so. So, can we say with absolute certainty that Brewster will succeed or fail within 21 years of his own death? Yes, we can. Within 21 years of Brewster’s death, his success or failure will be immediately known because the challenge occurred during his life. Said differently, not only will we know if Brewster succeeded or failed the challenge on the date of Brewster’s death, but the challenge had a 30-day shelf life, so within a month the interest ($300 million) will go to Brewster or he “won’t get diddly”. As a result, under North Dakota (and assuming Uncle Horn’s rules didn’t prevent Brewster from engaging in certain protected rights like the right to marriage or to practice religion), this appears to be a valid provision in a will.

If you are a person who loves the movie Brewster’s Millions, Mr. Deeds, and Star Wars, but are also interested in getting your estate plan in place, give us a shout, and we are happy to help you through the process. If you have questions concerning probate and estate planning, please contact us! 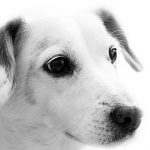 Must Love Dogs And Trusts 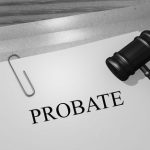 Probates: Where To Begin 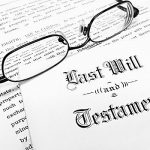 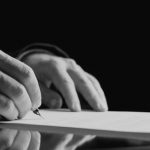 Mr. Deeds Showing The Need For An Estate Plan 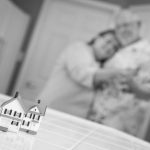 “Trust the Trust, Not the Beneficiary” – Incentive Trusts vs. Discretionary Trusts 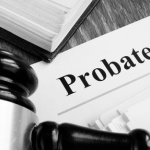 Whether A Probate Is Needed In North Dakota 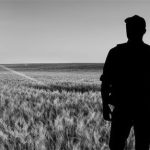 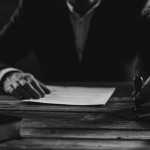